Anatomy is the basis of orthopaedic Surgery. For the purpose of anatomic Anterior Cruciate Ligament Reconstruction (ACL), it is essential to understand the anatomy of the native ACL.

The ACL consists of two functional bundles, the anteromedial (AM) and the posterolateral (PL) bundles. They are named after the position of their insertion sites on the tibia. The AM and PL bundle function at different knee flexion angles.

The anteromedial bundle is taut throughout the range of motion of the knee, reaching the maximum tension between 45° and 60°, whereas the posterolateral bundle is tight primarily in extension. This configuration allows them to work together to provide anteroposterior and rotational stability of the knee. 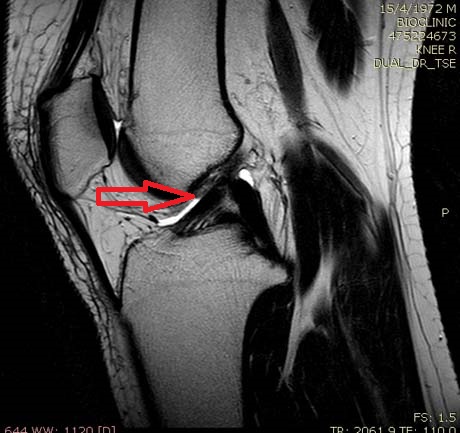 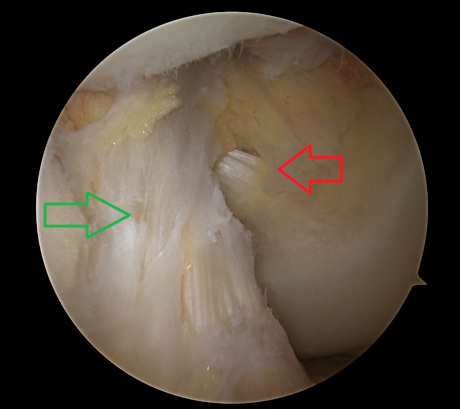 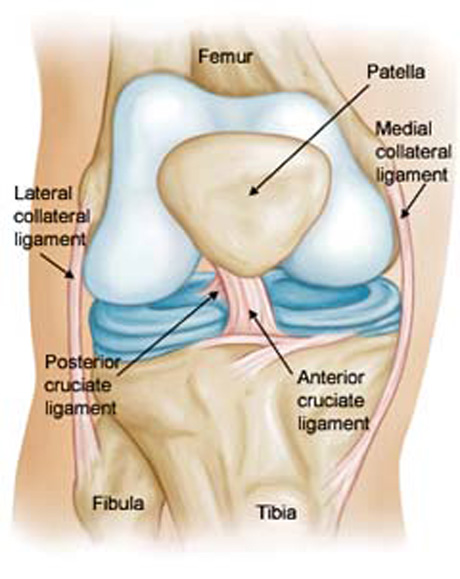 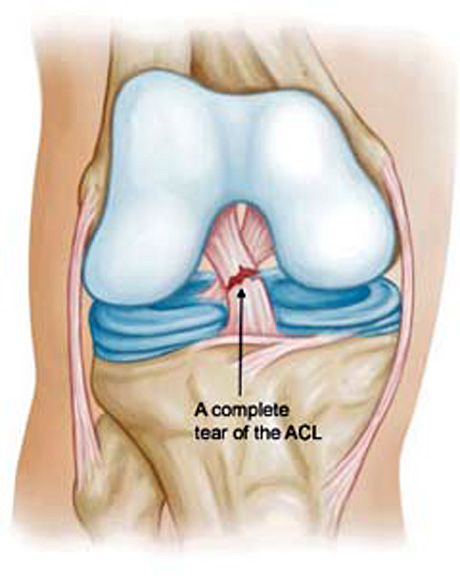 1. Clipping injury. The most common injury to the ACL is associated with valgus load and external rotation of the tibia on the femur. The mechanism of injury is often associated with damage to the medial collateral ligament and medial meniscus.
2. Hyperextension.
3. Direct blow
4. Varus load on the flexed knee

Most patients claim that the knee ‘gave way’, ‘buckled’, or ‘popped out’ at the time of injury. Swelling is usually immediate in onset and maximizes within the first 2-3 hours after injury. Most patients have immediate and profound disability with guarded or painful range of motion and the inability to ambulate.

The examination should start with evaluation the normal knee for a ‘built-in’ comparison. The painful knee should inspected for areas of ecchymosis, swelling, effusion, or tenderness. Range of motion should be evaluated.
Flexion and extension frequently compromised because the large amount of effusion following injury. Ligament stability special testing is performed.
Magnetic resonance imaging (MRI) is necessary for complete checking of the knee joint.

Clinical examination is the most important part.

Ligament injuries in children were once believed to be rare, or even not to occur at all. This belief has been disproven. Over the last two decades additional reports have documented, by the use of more accurate physical and diagnostic examinations, the increasing incidence of ligamentous injuries in the skeletally immature knee.

Several factors have led to an increased interest in injuries to the knees of children.

First, there has been a documented increase in the number of children participating in organized sports. Some of these activities are known to put the knee at a higher risk for ACL injuries.
Second, there is a height-ened awareness within the medical community for the possibility of various ligamentous injuries patterns. Finally, the the improved diagnostic technologies now available to the orthopaedic surgeon have provided the means for a more accurate and precise diagnosis of ligamentous injury in the skeletally immature knee. A primary concern with all pediatric knee injuries is the physis. Figure shows lateral views of the normal physis. Growth plates, (red arrows), are the bone growth points. Special techniques are used during the operative process to avoid the development of bone problems in adolescents.